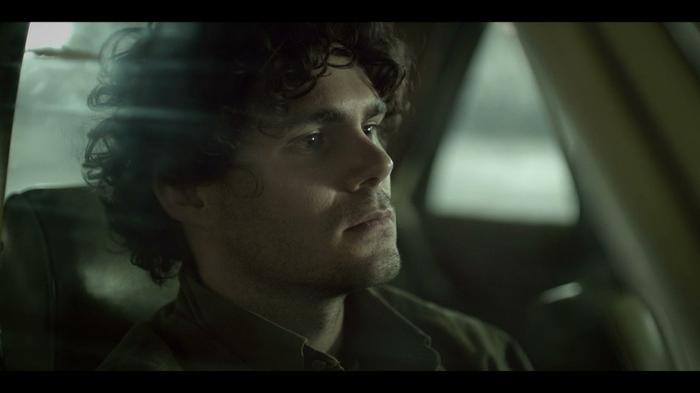 To Whom it May Concern,

This letter is to prove as reference to the artist, Francis Chouler, who played a lead role in my forty minute live action film, To the End. Francis and I worked alongside each other through the latter phase of preproduction, ten-day principle photography shoot and continued his work through to the final phases of post-production where he assisted us with ADR and foley sound recording.

I was very pleased overall with the work that Francis put into the production. He was always punctual and showed great respect and discipline to both me and my cast and crew. Francis also showed great use of his craft and was well capable of dealing creatively with a narrative that called for a rawness and emotional integrity from his character.

Altogether, I see Francis as a young actor who at such an early stage of his career shows great promise and understanding within his craft. I testify to his work ethic and furthermore, I recommend his talent to all fitting parties.