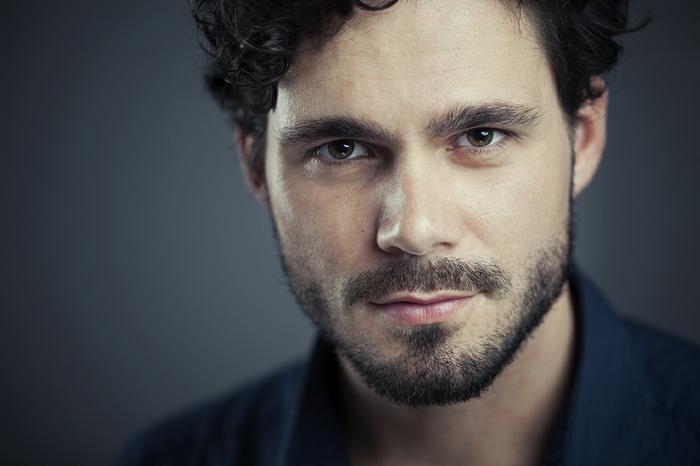 Watch a reel of recent work including scenes from Eye In The Sky, directed by Academy Award Winner Gavin Hood, The Book of Negroes directed by Clement Virgo, Recovery, directed by Craig Parker, and Lost In Transmission directed by Jasyn Howes. 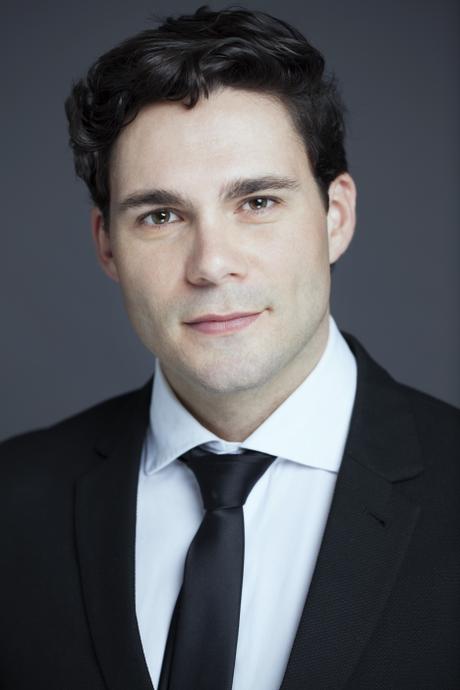 Thank you for your interest in my work as an actor.
This site is a resource and an archive. I am building it when I have the chance.

In the spirit of collaboration,
Francis

February 2015 Rehearsals begin for COCK, a play by Mike Bartlett

October 2014 Will be shooting this and, deep breath, this

August 2014 After gruelling callback with Gavin Hood, am confirmed on EYE IN THE SKY with Helen Mirren

June 2013/ Shooting The Message in Johannesburg.